Book your place by emailing rachel@rachelzinmanyoga.com

When you experience yourself as yoga itself it’s raw and naked.
‘Complicated practices distracted and separated me from the oneness of yoga.’
On three Thursdays for the next three weeks, John will teach his personal daily practice इष्ट माला ISHTA-Mala, a signature sequence designed to awaken the raw naked power and pure dynamism of the Sun and Moon (YIN & YANG) nadhis.
The sun and moon are already the eternal forces that power our life. Harnessing their flow makes your whole life beautifully synchronistic.
How to awaken the nadhis and make their pure magnetic power (swara) flow in your life has always been a secret kept by the Siddhas.

John Weddepohl (Siddharthan) has always been blessed with teachers. One of few English speakers teaching Self Knowledge, John joins two of India’s time honored traditions dating back to India’s great revivalist Adi Shankara and great Guru Boghanathar Siddha one of the 18 Tamil Siddhas.

Persuaded by his first teachers Yogiraj Alan Finger and his father Kavi Yogi Mani Finger John opened up their first ISHTA Yoga Studio in downtown Johannesburg South Africa in 1969.
Under the apartheid regime ruling South Africa it wasn’t long before the school was shut down by the authorities and he needed a job. A talented musician from the age of seven, John soon found success as a singer songwriter and later composing music for film and television. With the release of Nelson Mandela from prison sanctions barring South Africans from visiting India were finally lifted and arriving there in 2004, John journeyed across India as a western साधु sadhu.
Living in mud huts in the jungle of tribal Orissa hungry for knowledge John made friends with sampradayas and paramparas, different sects and lineages of Sanatana Dharma. Spending the next seven years studying Self Knowledge and practicing Kriya Siddha Yoga, his Advaita Master broke with tradition inviting John to join the 2 year Brahmacharya course on the ashram. As part of India’s ancient gurukul system, John joined the small group of Indian students as their master broke another tradition. Taking all their classes in English the students were taken through the principle Upanishads, Bhagavad Gita and all other Upanishadic texts. In the shadow of Arunachalam, the Holy mountain of Shiva in Thiruvanamalai, John received his education and initiation in परा विद्या Para Vidya (Supreme Self-knowledge).
It is through the grace and blessing of his Master H.H. Sri Pujya Suddhananda Swamiji and the blessings of the Boghanathar Siddha tradition of Palani that John has been able to assimilate the wisdom of the Upanishads and share the secrets of Asta Yoga, the Yoga of Agastya.A Self Knowledge teacher uses a unique teaching methodology (अध्यारोप अपवाद adhyaropa apavada) to break open the timeless secret of the Self Atman hidden in the upanishads (शास्त्र sastra).
Known as अनधिगत anadhigata, knowledge that is not available from another source, the teachings of आत्मा ज्ञानम् Atma Gnanam, Self Knowledge have stood the test of time uplifting humanity and resolving the problem of human suffering in India for countless generations. 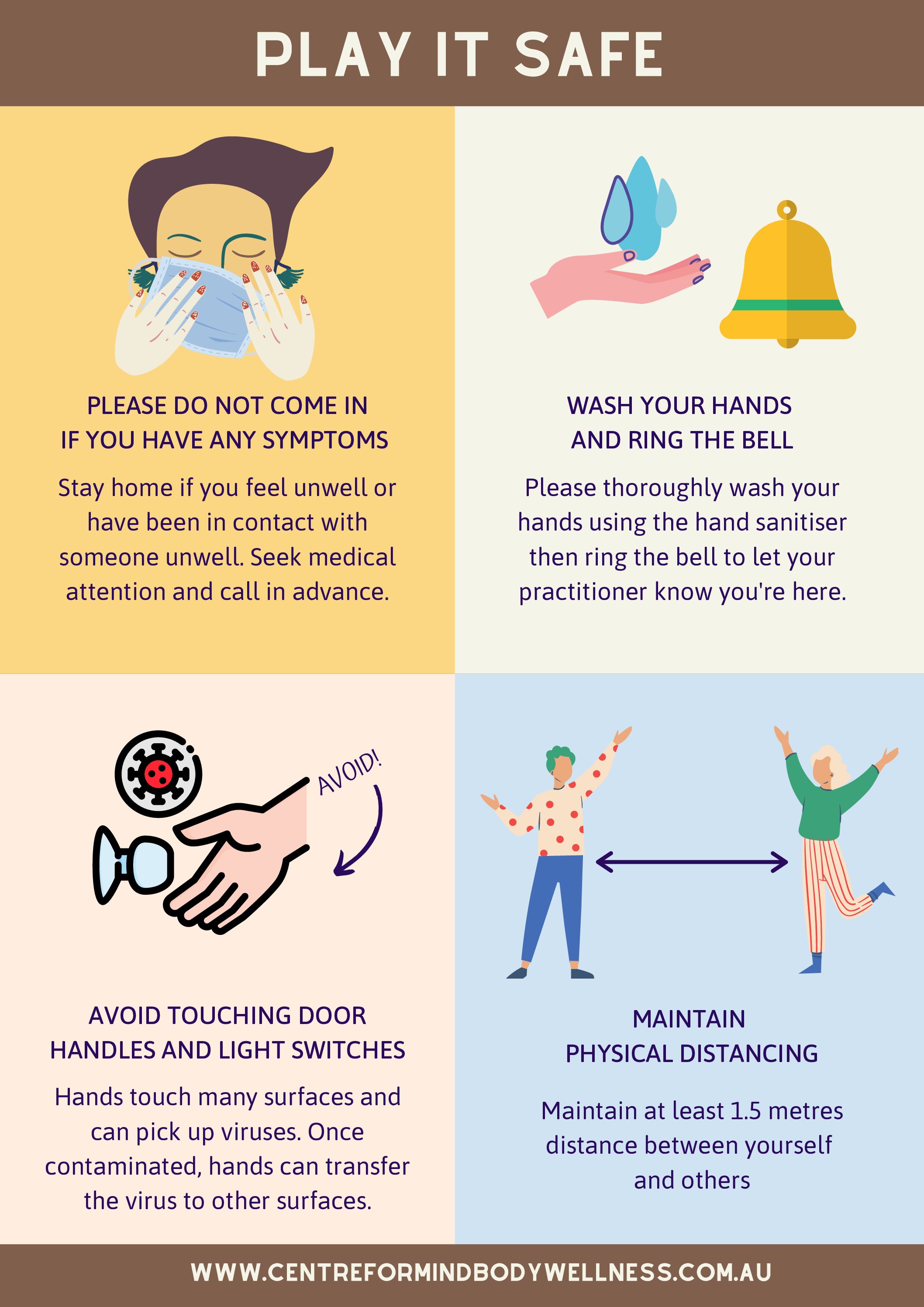 Tucked away in the heart of Mullumbimby, you can find us upstairs at Office 2 / 108 Stuart Street, Mullumbimby 2482,  Australia.

Head up the stairs in the arcade near Scratch Patisserie.

We're in the door on the left and we're looking forward to meeting you.